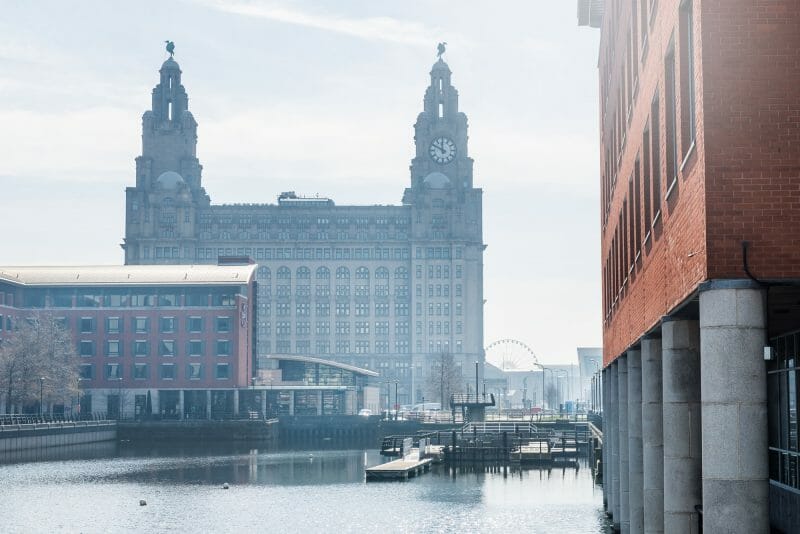 This city is situated on the Irish Sea and the River Mersey in northwest England. As a major trade and migration port in the late 18th and early 20th centuries, Liverpool is also famous for being the hometown of The Beatles. On the Pier Head, the iconic mercantile buildings known as the “Three Graces” – the Royal Liverpool Building, Cunard Building, and Port of Liverpool Building – stand.

Things to Do in Liverpool

Enjoy a 50-minute sightseeing cruise on the world-famous Mersey Ferries. Explore the city and river’s musical and maritime past, visit the Royal Albert Dock, the 3 Graces, and Liverpool’s UNESCO World Heritage Waterfront.

The Beatles Story is the largest permanent exhibition solely dedicated to the lives and times of The Beatles. It is situated on the UNESCO World Heritage Albert Dock site in Liverpool, the hometown of the Fab Four.

Explore one of the world’s most iconic and historic stadiums behind the scenes! Ticket holders gain access to the Club’s interactive museum, The Liverpool FC Story, as well as all six European cups.

Enjoy a guided tour of the Peaky Blinders TV locations from the award-winning BBC series. Visit over ten locations, such as Polly and Ada’s homes, the Garrison, the site of Tommy’s almost-fatal encounter with Father Hughes, and so much more.

Get the full low-down on the Elite Closing Members Academy, our different annual programmes and on-going elite closing training and support.