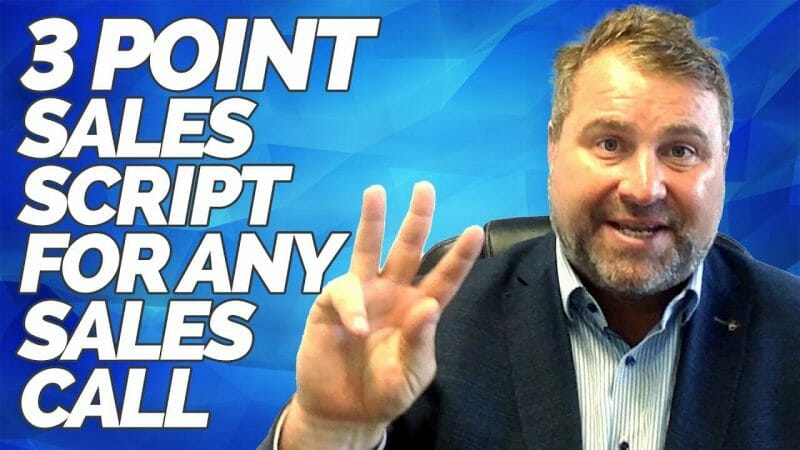 Hi, I’m Matt Elwell of the Elite Closing Academy, and I want to talk about in this video sales, scripts.

Now I don’t mind saying that every single person in my academy has got a copy of all of our top-selling scripts. We have scripts for cold calling. We have scripts for prospecting. We have scripts for closing deals, you name it. We’ve got a script now for many people, and I hear this all the time it’s like hey, I don’t want to sound like a robot and I couldn’t agree more selling, I believe, should come from the heart. It should be natural, great sales should be about talking and asking, and sharing and understanding that that’s, like a consultation. It’s like hey. I want to understand this person in this business so that we can work out whether or not we’re a good fit. If we are, we can put together all the information, they could possibly need to make a decision, and then we can start closing deals and do business together. I believe that’s the way it should work. The truth is that I have what I call a sort of internal script wherever I go I’ll split it into three we’ve just done a three-day training here in our international class training center, where we actually deep dive over probably about an hour and a half exactly how this works, there’s, three things that always should happen in a sales conversation number one, you must always qualify. 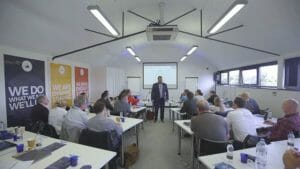 What is the logical next step for us and this relationship?

To continue to move down the pipeline, so that’s the sort of high-level three phases to every single conversation, and I teach that as an internal script. So if you’re, someone who doesn’t like to sort of hack I’m going to read exactly word for word, totally get that you don’t want to sound robotic, you have to be natural if you don’t want to do that, then follow those three steps. If, like me and most of my most successful students, you would like to have more structure.

More, I like to say almost like a spine. A sort of spinal cord and in between each vertebra is the little sort of squidgy stuff where we dwell where our body is. That makes our spine different from everybody, else’s and that’s. How I like to see a script um to have some structure around it, but ultimately to have the wiggle room the space for you to make it your own for it to be totally natural, so that you. Can be in total service by selling, which is asking and then closing those that need or want what you do so that’s absolutely critical aspect. There is another thing about scripts that many salespeople, professional salespeople forget every human being has got a script, were all on the script. All the time think about some of the top stalls that you hear from people. If I had a pound for every person. That said to me, matt its more than I want to spend, and a few minutes later or a few days like “there” 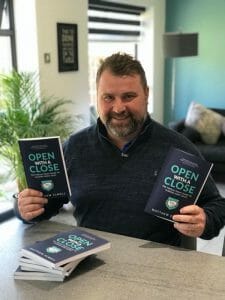 How could that possibly be too much money if there’s a result? An accelerated result, a solution, it’s about value, whats, the value of that your product or service worth to somebody, so they will still use the scripted words like I can’t afford it its more than I want to spend. I need to speak to my business partner. We haven’t got the budget right now. 19 has gotten the way all of that stuff is our prospects on the script and that’s what’s so important in my world to at least follow the three-step process. Qualify them us or to have a set of words to have a process. I’ve just written a book called open with a close in. There is a 12 point. Script to close hot qualified leads to close deals. I’m not asking every Single human being to go around and sound like a robot I’m, asking the opposite.

What I am teaching you right now is to have a system and a process that’s repeatable that gets results and when they’re, coming from a genuine place of service. From a place of curiosity from a place of love so that you get a better result, The way you deliver those words within the spinal cord of the system is how you’ll get better results. That’s, why I believe you should always have a script to follow a process to follow so that you can get amazing repeatable results. If you enjoyed that video, then few things to do subscribe to the channel make sure your friends, business, friends owners anyone whos going to benefit subscribes to ping. The notification bell so that you get free training and also check out the other videos. 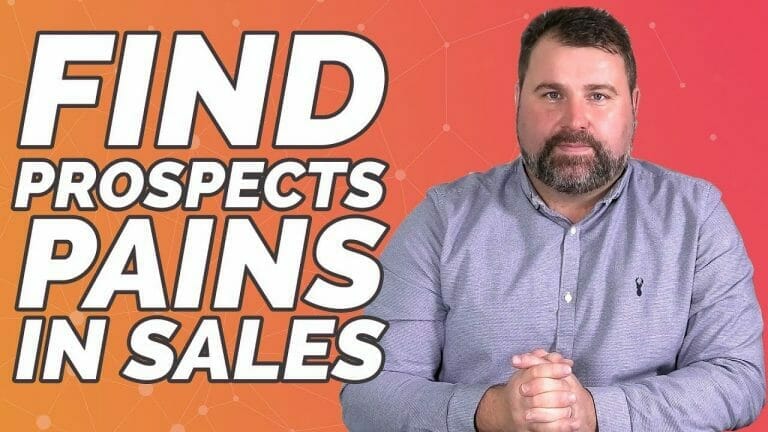 How To Find Prospect Pains In Sales 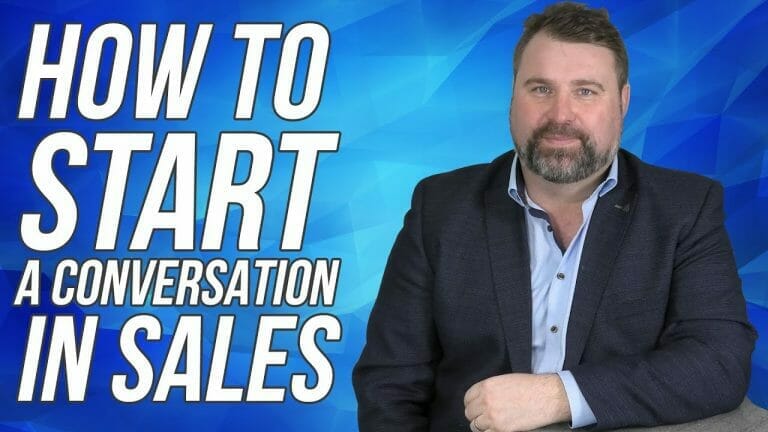 How to Start a Conversation in Sales How To Start A Conversation When Networking 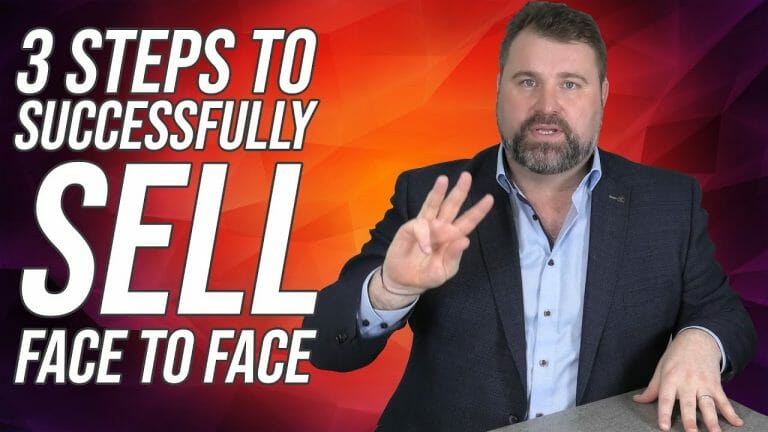 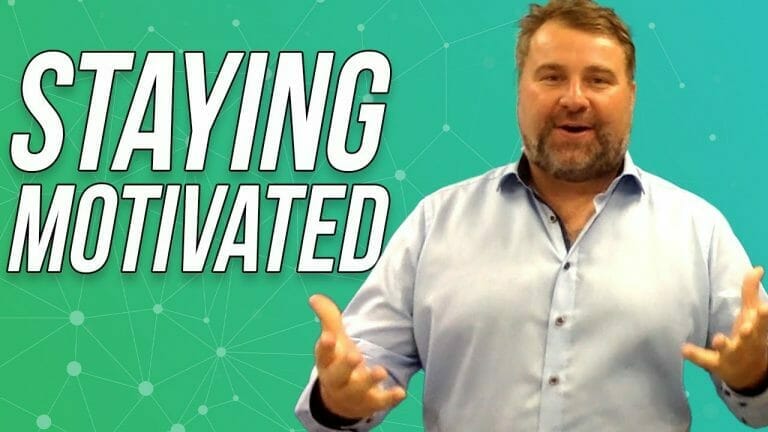 How To Stay Motivated In Sales 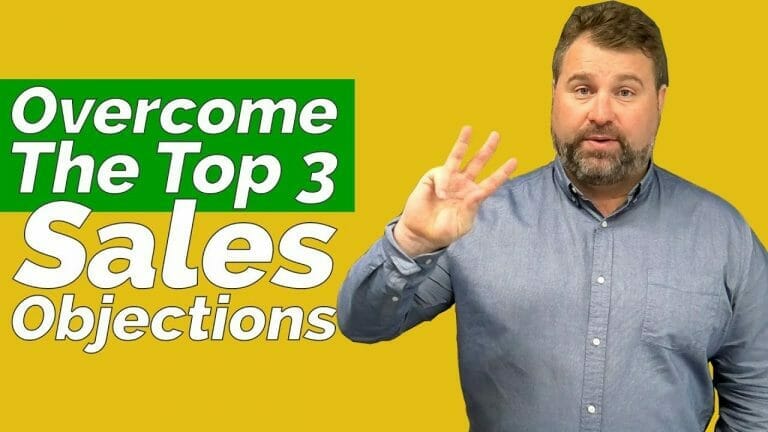