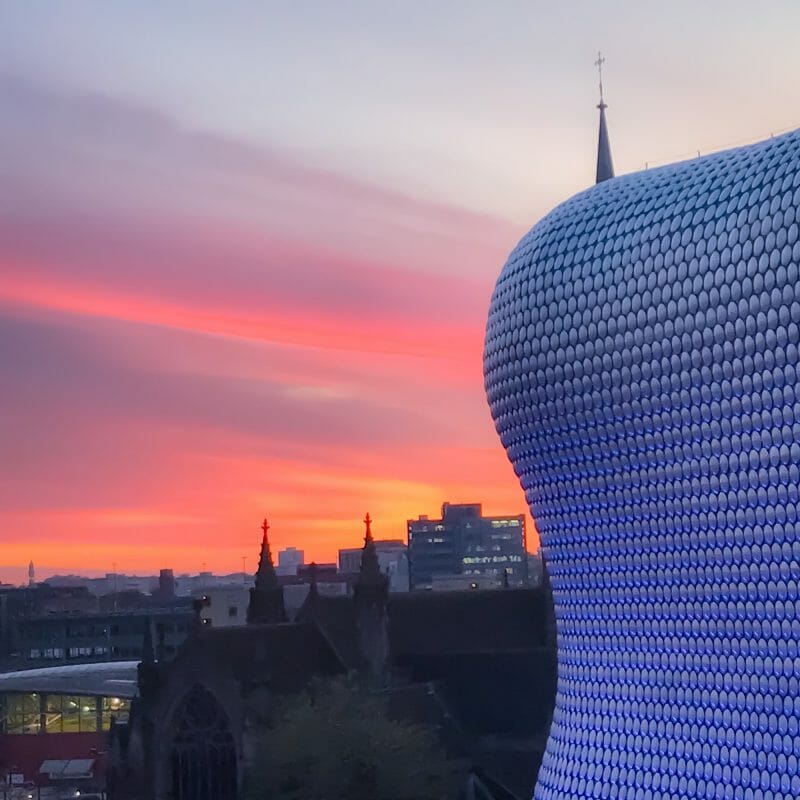 Birmingham is one of the largest cities in England’s West Midlands region, with numerous landmarks from the Industrial Revolution that tell of the city’s 18th-century history as a manufacturing powerhouse. In addition, the area is home to a network of canals, many of which radiate from Sherborne Wharf and are now lined with trendy cafes and bars. Birmingham Museum and Art Gallery is renowned for its pre-Raphaelite masterpieces.

Things to Do in Birmingham

Opened in 1885, the Birmingham Museum and Art Gallery (BMAG) has been around for more than a century. The building is a city centre landmark Grade II* building. There are more than 40 galleries in the Museum of Fine Arts that exhibit art, applied arts, social history, archaeology, and ethnography.

In its own dedicated gallery, find out the fascinating story of the Staffordshire Hoard, the largest hoard of Anglo-Saxon gold ever found.

Birmingham History collections occupy a prominent position in Birmingham: Its People, Its History gallery, which occupies most of the 3rd floor.

Art and objects from seven centuries of European and World history are also on display. This includes Greeks and Romans, as well as Ancient Egypt.

It is a great place to learn about the conservation of wild and endangered species since it houses a unique collection of animals from across the globe, including red pandas, lemurs, reptiles, otters, wallabies, and monkeys.

Regular events are held to raise awareness about breeding programmes for the protection of species and how to maintain healthy populations in the wild. Throughout the day, guests can watch the keepers feed the animals and learn how to protect their habitats.

A variety of brands are available at the shopping centre, including Hobbs, The White Company, and Carluccio’s. Birmingham has over 200 shops in the Bullring and Grand Central, making it the ultimate shopping destination.

Above Birmingham’s New Street station is the £150 million Grand Central area, considered a foodie hub. The number of restaurants and places to eat in Grand Central is mind-boggling, and it includes upscale restaurants, cafes, and bars.

Get the full low-down on the Elite Closing Members Academy, our different annual programmes and on-going elite closing training and support.